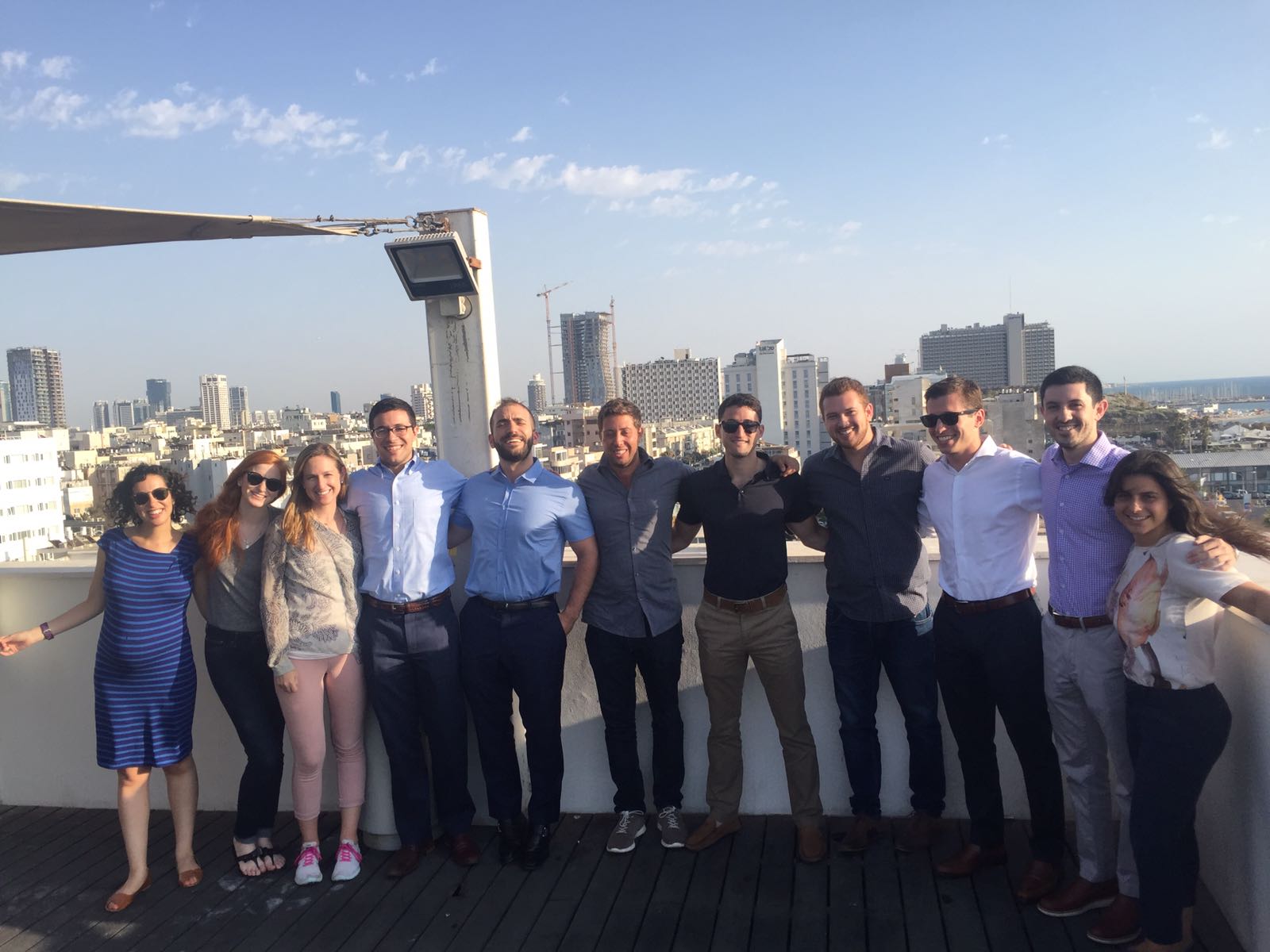 This summer, 10 TAMID Pro members from around the world convened in Israel for the first-ever TAMID Pro Mission. The group consisted of former TAMID national and campus leaders, as well as former TAMID Fellows going as far back as the summer of 2010. Participants came from across the US, Europe and Israel and work in a broad array of industries including tech, venture capital, private equity, consulting, international affairs and banking.

The participants spent five days on a whirlwind trip of the startup nation.  They met with entrepreneurs from some of Israel’s foremost companies such as Pitango, Lemonade and Jerusalem Venture Partners, spending time with innovators from the tech sector, social sector, and the Arab-Israeli community.  Participants had the chance to arrange their own meetings with current and potential partners, and spent considerable time talking through the potential of TAMID’s Pro community over late-night drinks and conversations with TAMID’s summer fellows.

TAMID fulfilled several goals through the mission. First, the trip allowed members of our TAMID Pro community to continue engaging closely with Israel and Israeli firms, setting the stage for future deal-making and ongoing collaboration. Indeed, several participants uncovered opportunities for their respective companies’ first-ever investment in or service contract with an Israeli firm.

Furthermore, the mission gave this group of dedicated TAMIDniks a chance to get to know one another. All participants are currently rising in the ranks in their respective industries, making the TAMID network an invaluable tool for them moving forward. The Pro Mission’s relatively small size and packed itinerary provided an ideal atmosphere for old friends to reconnect and new relationships to be forged around a common interest of maintaining a meaningful connection with Israel.

Overall the 2017 TAMID Pro Mission was a resounding success and we look forward to having more Pro members travel to Israel together in the future!

TAMID would like to thank the generous contributions of the Paul E. Singer Foundation and an anonymous donor in sponsorship of the 2017 TAMID Pro Mission. 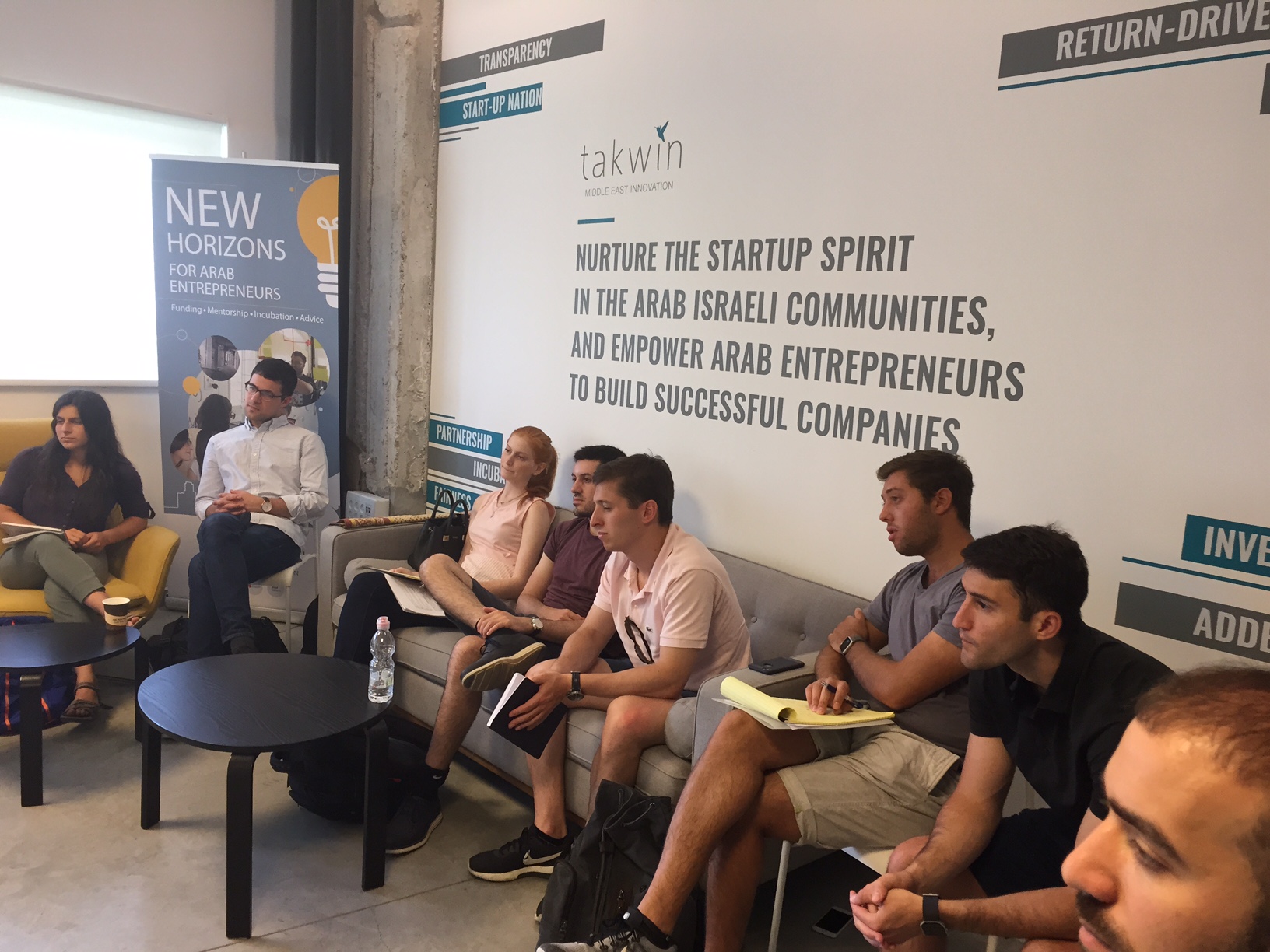 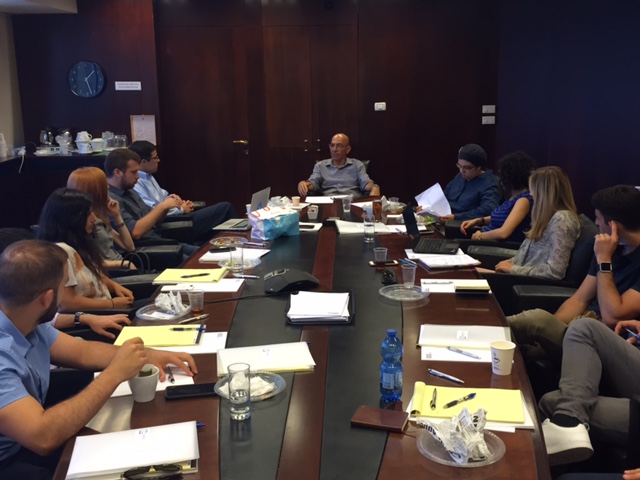 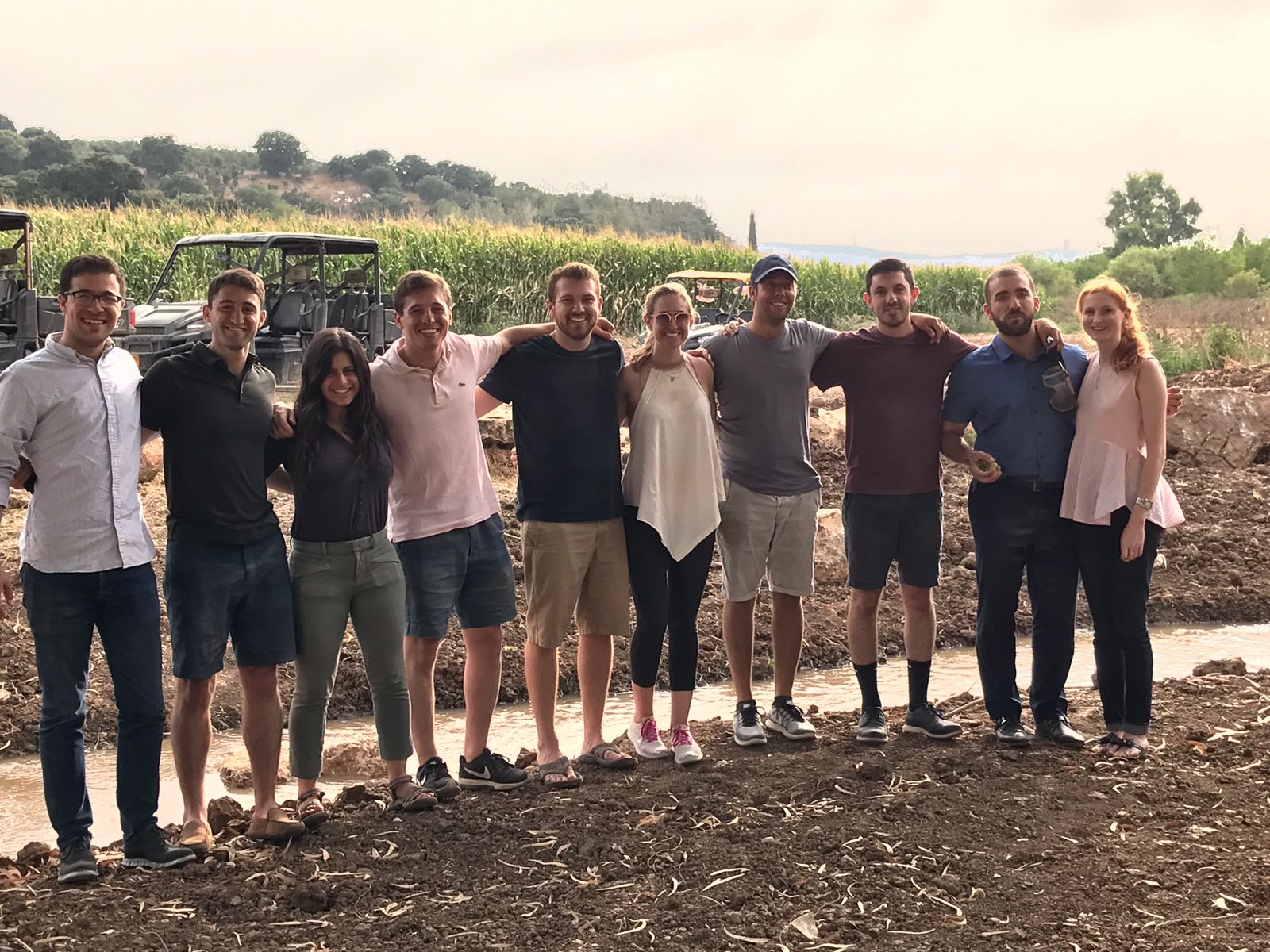 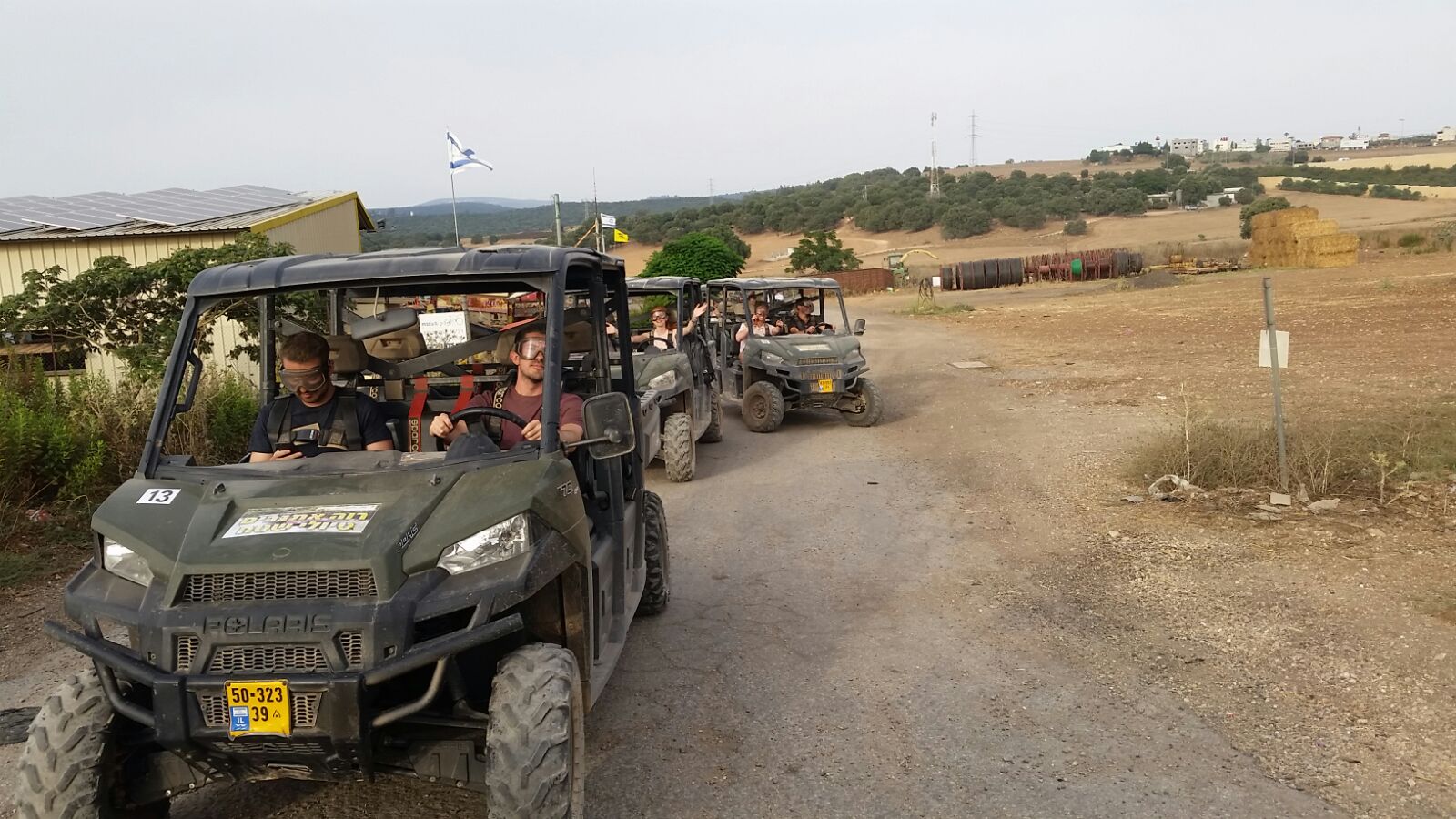 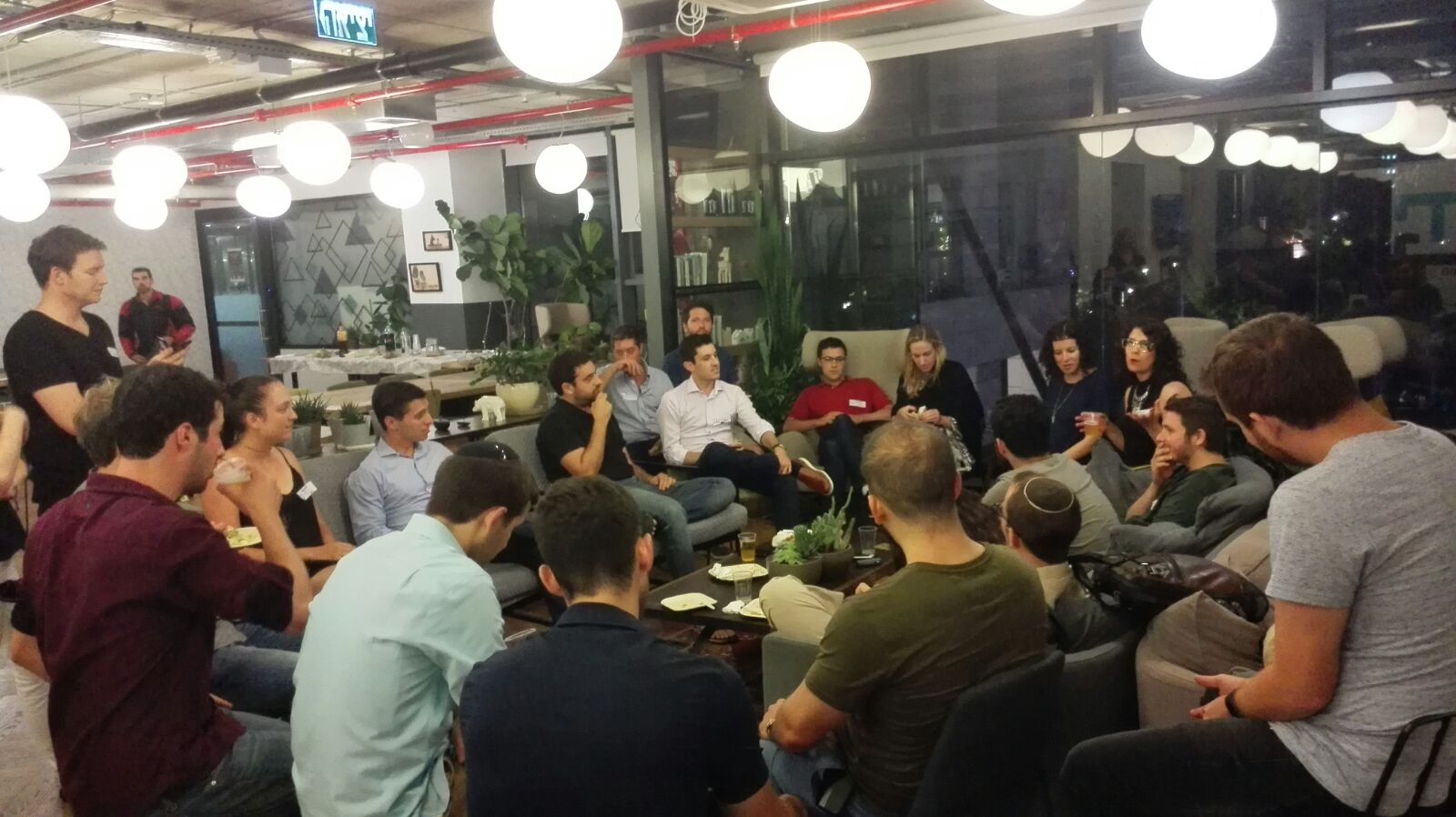