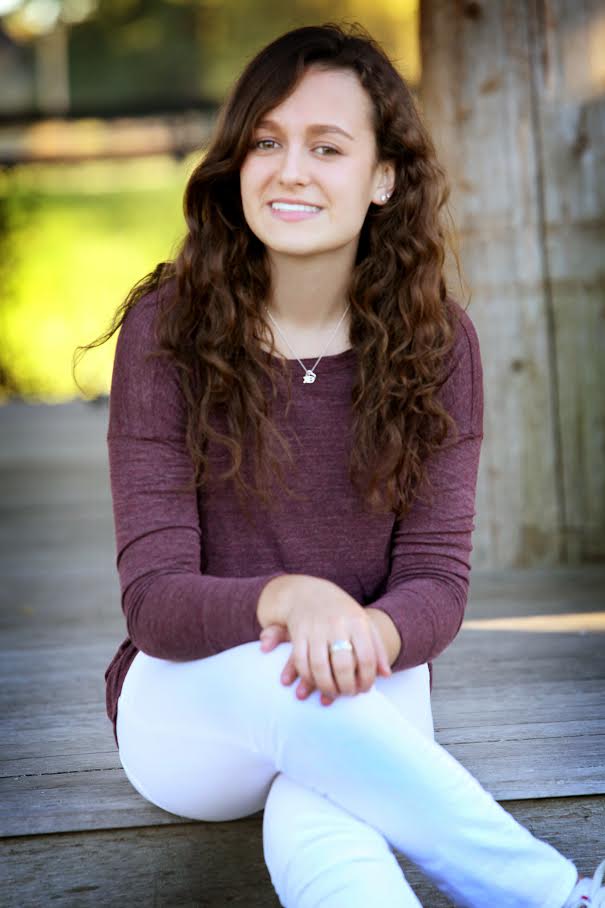 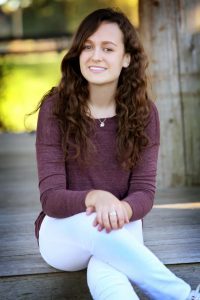 This past semester, I had the opportunity to be a Project Manager. I was enthusiastic to take on this role, but it was a completely new experience for me and I did not know what to expect. Many times I had to trust my own judgment because there was not a standard procedure or guidelines that I could refer to. After my successful experience, I feel as though I can provide advice to future Project Managers to ensure a smooth and productive semester! Here are my top ten tips over three key areas: team, client, and deliverable.