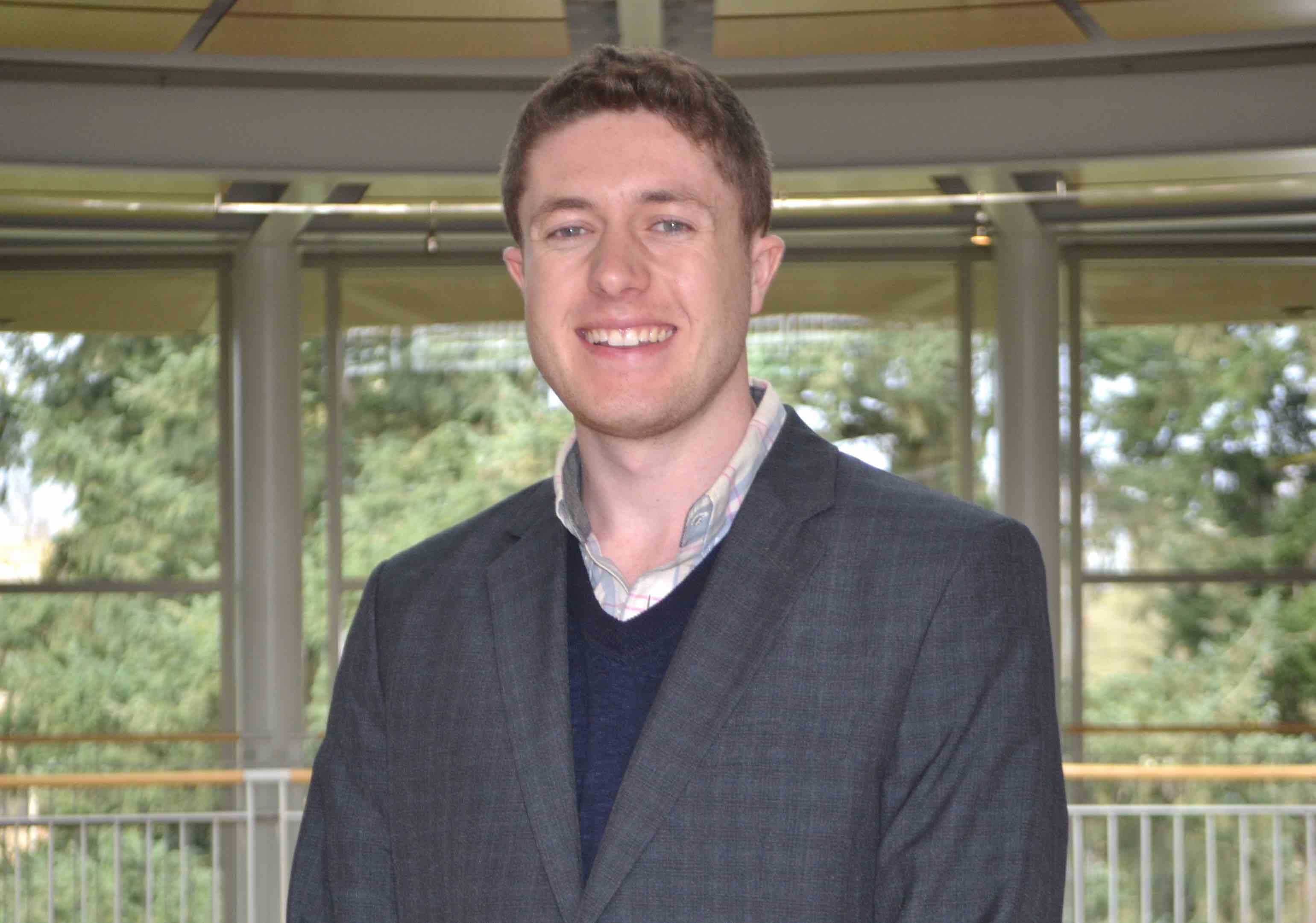 Appreciating TAMID as a Pro

By: Ethan Brutzkus, Founding Member of TAMID at Oregon and Former President

If I were to tell you that a business group which focuses on a country the size of New Jersey would become one of the quickest growing and most successful groups on college campuses, you’d think I was kidding. However, thanks to Israel’s mesmerizing economy and hundreds of bright and motivated students around the US, TAMID has quickly grown to become one of the most prestigious groups on some of the top US college campuses. Furthermore, TAMID is also primarily responsible for many of these students finding success after college.

One of the best parts about TAMID is that it lets students participate in pro-bono consulting projects for legitimate companies. Very few students have the opportunity to participate in real world work, let alone, work on an international level. I personally benefited from the consulting projects I got to work on as it allowed me to actively apply the skills I learned in the classroom to help my chapter’s various clients. As a student who was also fascinated with business from an international perspective, I enjoyed the fact that I wasn’t just working with a US company, I was working with international companies.

TAMID also greatly helped my communication and networking skills. During my sophomore year, when starting the chapter at the University of Oregon, I had daily phone calls with various TAMID members from around the US. I also had to network around campus to find students to recruit into joining my chapter. When I first started working, I quickly realized regardless of what field you work in, communicating and networking are crucial skills. With my experiences in TAMID I am now fully confident with those skills. During my senior year when in job interviews, TAMID was one of the first things I brought up. The interviewers I met with were blown away with what TAMID allows college students to accomplish. I even know of many people who got jobs from the connections they made within TAMID.

I truly believe that TAMID has substantially helped me professionally and I could not be any more thankful for having the opportunity to be in TAMID.