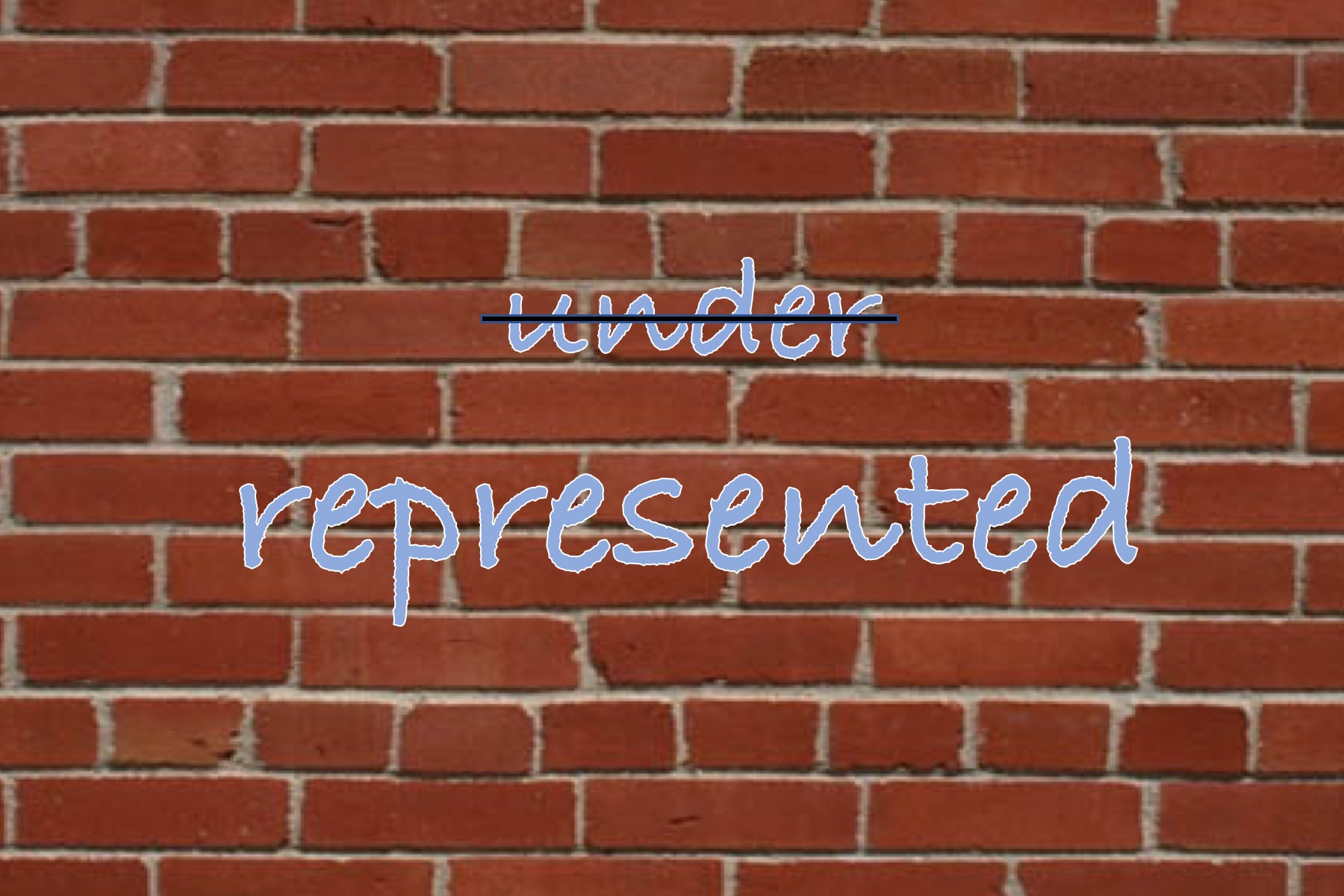 Did you know that only 2 percent of America’s corporate leadership is African American, compared to 12 percent of the population?

How about that 3 percent is Latino, compared to 16 percent of the population?

Or that only 20.5 percent is composed of women?

These statistics are staggering — and readily apparent to anyone who spends time in board-rooms. Minority underrepresentation in business leadership is a crisis with profound implications for social inequality.

Business education organizations are in a unique position to help reverse the crisis. Unfortunately, for too many, diversity is only a priority when the photographer is taking pictures for the brochure.

More than likely, these organization actually foster an environment of exclusion. Social and economic barriers — invisible to the majority — hinder participation from African Americans, Latinos, Native Americans, women, and other groups that are underrepresented in America’s business schools and board rooms.

The good news is that efforts to be inclusive, if executed with efficacy and institutional buy-in, can transform the economic prospects of emerging minority professionals.

A student from a disadvantaged background at a top-tier university recently told me that, as a freshman, she heard her classmates discuss careers in “banking” or “real estate,” and she assumed that they aspired to work at a local bank branch or leasing office.

Her classmates came from an upper middle-class context where those words implied much more lucrative careers. “Banking,” to them, meant bulge bracket investment banking and “real estate” meant large-scale dealmaking.

Her background constrained her imagination of possible career trajectories, so no matter how much she excelled in her classes, she risked exclusion from the competitive corporate recruitment cycles that many of her classmates are long groomed for.

On campus, clubs and associations are critical in filling the gap. They can provide a safe environment for all students to develop the jargon and technical skills of business. Welcoming minority students is insufficient; these organizations can be a platform for ending the exclusionary social expectations of corporate America.

At TAMID Group, the premiere pre-professional organization for business-minded college students, we recognize our opportunity to be a force for positive change. Our members are just a decade or two away from being the world’s leading CEOs, investors, and entrepreneurs. Thus, an inclusive TAMID can help minorities achieve that level of success and help everyone shift their attitude towards diversity.

Further, TAMID has a unique opportunity. With partner companies in Israel and a summer program in Tel Aviv, TAMID provides the global experience that today’s job market demands, despite often being inaccessible to disadvantaged minorities. All students who are admitted to TAMID enjoy interaction with an innovative economy 6,000 miles away from home.

That is exactly what TAMID has done for the aforementioned young woman, and it is what TAMID will continue to do more of.

To address the problem, we are proud to launch the TAMID U̶n̶d̶e̶r̶represented Task Force. The Task Force is a partnership between TAMID students — led by co-chairs Amit Agrawal, Mona Mosavi, and Kyle Sukley — and staff — led by me — to promote diversity and inclusion.

The Task Force’s first step is research-based: collecting TAMID’s demographic statistics and having qualitative conversations with members. The results will guide the next steps, and the Task Force will communicate its findings to the entire organization.

Hopefully, this post will both signal TAMID’s commitment to diversity and invite accountability. I invite interested TAMID members to get involved. There are open positions on the Task Force, and we’d love to have you join TAMID’s pursuit of racial, ethnic, religious, and gender-based inclusion.